Financing the Purchase and PIP of Motel in Indiana

Scientific Capital arranges a 1.2 million SBA 7a hotel loan for the acquisition financing of the Motel 6 Inn in Evansville, Indiana. The hotel was financed at 75% Loan to Cost (LTC) of just over 1.6MM including 1.325MM of purchase price, PIP costs, and working capital.

The financing benefited from the ARRA Stimulus funds where the nearly 3% guarantee fee was waived. The Stimulus funds are extended through the end of the May 2010 with the hope that the Senate Bill S.2869 is either approved by then or soon after.

This hotel presents a great value for the investor with a projected CAP of over 20 within the first year of operations. Most investors are too focused on bank owned hotels and miss many opportunities such as this Motel 6 acquired directly from Accor. Although a fair number of bank owned hotels may prove to be good investments, many of them are falsely viewed as if owned by a bank, it must be a great deal.

What Our Client Thinks of Us

Dear Ramin:
Your services with unsparing efforts, meticulous follow up and support, are indeed commendable. Our heartfelt comment is that you stand second to none in your integrity, diligence and prudence. We have no hesitation in recommending you strongly to every one in the hospitality industry. All the Best and see you in Las Vegas at CHI’s conference. Sincerely,
Nataraj.V. Kote & Vipul Shah

Our Other Projects With This Client

A major differentiator between us and the others is the loyalty of our clients. Here are the other hotels that we financed for this client 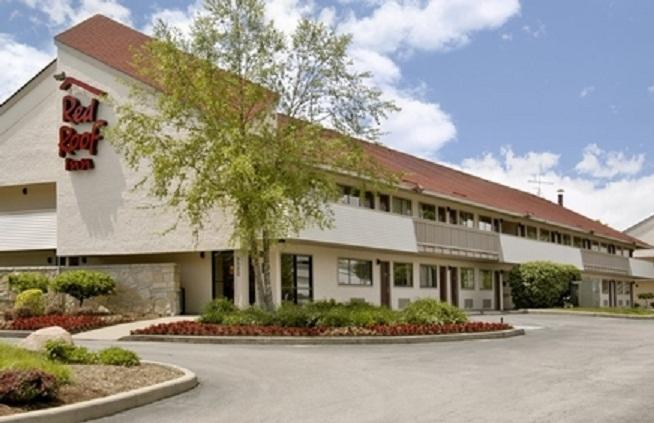 Learn More About Us

STAY IN TOUCH WITH US