Assuming the CMBS loan of a Hotel in North Carolina

Although it is a common myth that loan assumptions are easy processes, they actually are cumbersome and costly. In general, assuming that the initial package submitted to the special servicer (SP) is complete, it takes nearly 2 months to obtain a full approval. First, the SP approves the loan internally and then sends the file to the note holder (NH) for its approval. In spite of the claims by the SPs in the initial introduction conference call that it closes the assumption in 45 days, it generally takes 60 days or more to receive a full approval. There is an option to engage the SP’s attorney immediately to save time and to be prepared to close once the full approval is received. The risk is that if the loan is not approved, the borrower will have spent a large chunk of money on the SP’s attorney not to mention on the borrower’s attorney who spends a great deal of time interacting with the SP’s attorney.

SP generally requires a single purpose entity established in Delaware as the borrower on the note. Additionally, SP requires a Delaware attorney’s opinion on the operating agreement which adds to the time and effort in these assumption projects. If this is a 1031 project, then this LLC will be a disregarded LLC owned 100% by the LLC that is in 1031 exchange adding further complexity to the ownership structure. Many companies out there advertise handling the assumption but they focus on submission of the buyer’s package and some basic interaction/negotiation with the SP which covers about 10% of the whole process. We at Scientific Capital handle the initial submission, any negotiations, and every step of the way to the closing, essentially the 100% of the process. Although the CMBS loan assumption transactions are stressful, our project management and heavy communication with the stakeholders make it far less unpleasant of an experience for our clients. This project included a 7.5 million CMBS existing loan assumption and negotiations on the amount and the allocation of the PIP and other reserves.

Our Other Projects With This Client

What differentiates us from the others is loyalty of our clients. Here is the other hotels that we financed for this client not to mention a number of referrals that we got from this client.

Finance the purchase and PIP at 80% LTV

Finance the purchase and PIP on projection basis

Finance the purchase and PIP at 80% LTV 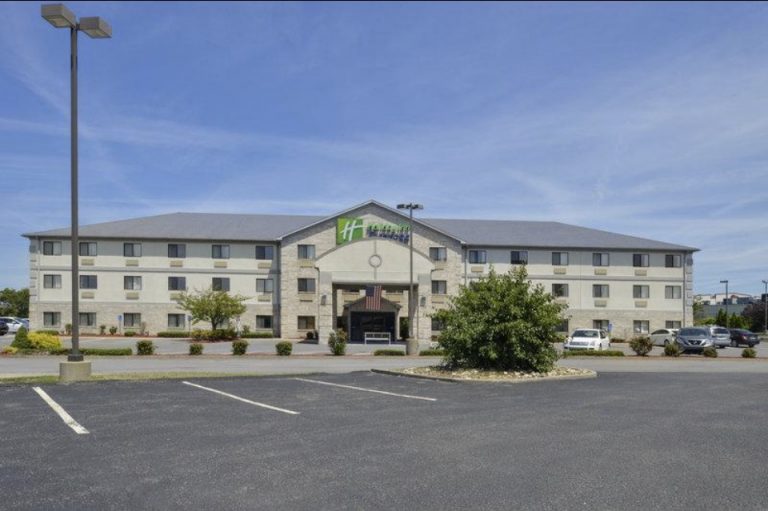 Finance the purchase and PIP of two hotels at 80% LTV

Finance the purchase for foreign buyer at 80% LTV

Finance the purchase and PIP on projection basis

Learn More About Us

STAY IN TOUCH WITH US